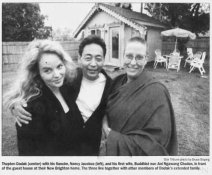 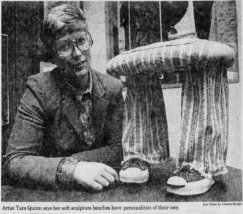 Lama or Llama? and Scamming Rinpoche?
Beliefnet – with entries from 2003-2006
Tara responds directly to her critics in these threads (username rinpoche1000). And shows her true colors.